When did WRB (Tyvek) become code? 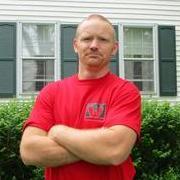