Article: When animals attack: Protecting yourself from animal-related injuries 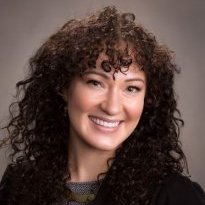