Mention it or not? 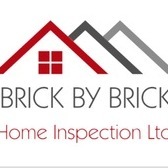