Article: To test or not to test? Examining the garage door pressure test | Part 1 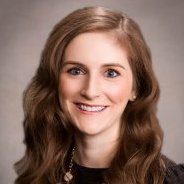